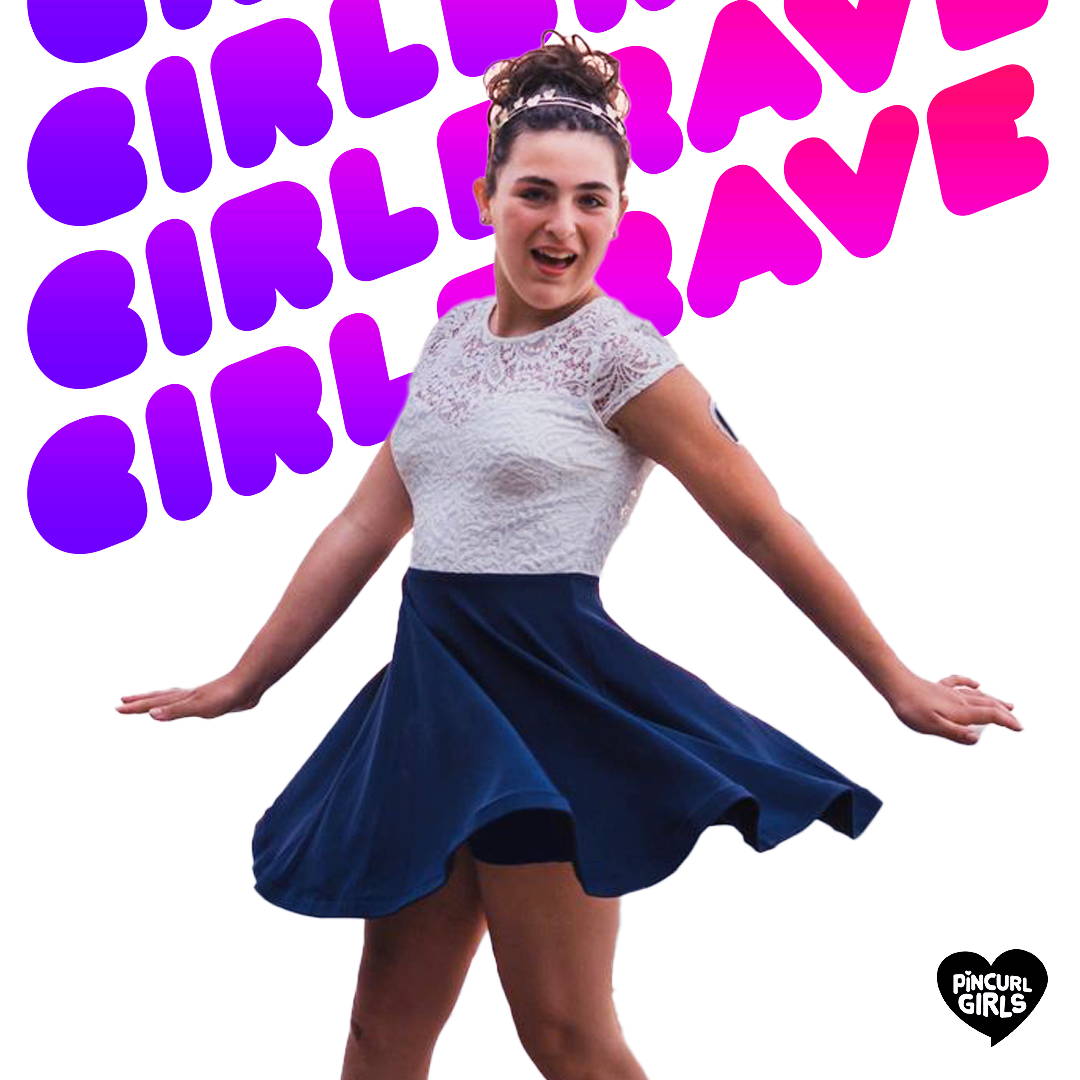 Brave is being able to push through something like Type 1 diabetes.

Hi, this is Jen Landis, and you are listening to the GIRLBRAVE podcast today. We're talking to Hannah who loves to do aerial art, loves everything Hamilton and is also living with Type 1 diabetes. So let's get to it. And hear Hannah story. Here we go.

Hi, Hannah. How are you?

Thank you so much for being on the girl brave podcast. How's your day been so far?

Let's first start off with, how old are you and what grade are you in?

So are you going to school or staying at home and remote learning?

What extra curricular activities are you doing this fall?

I've been starting to get into aerial arts. Um, my favorite is the silks. I've been doing those a lot lately. I do things like singing classes. I do dance classes, things like that.

What are aerial arts?

And how did you first get introduced to aerial arts?

And were you nervous at all to start to try it?

And so how do you get over being nervous or try new things? Do you have something that you tell yourself?

And you're also living with Type 1 diabetes. Is that right? And when were you diagnosed with that?

I was diagnosed with diabetes, February 12th, 2014. So almost seven years.

What was it like that first week where you got the diagnosis?

How would you explain type one diabetes in case someone doesn't know what it is?

Um, well, I do different things for like different age groups. So if there's like, if somebody asks me like someone that's my age or like someone that's more mature, I'll tell them my pancreas, which is like an organ behind your stomach, basically dead. Um, it doesn't do anything. And their pancreas is what produces a hormone called insulin, which basically you need to live. So my pancreas doesn't do that. So I have to get my insulin from somewhere else.

If somebody that's like really young, like a few weeks ago, I was at summer camp and as we were getting into the pool, a little kid came up to me and he was like maybe five or six years old. And he asked me, what's that thing on your arm? Cuz have an Omnipod insulin pump on my arm and obviously kind of to explain something like that to a six year old. So I'm like I'm part robot. Cuz I kinda looked at me like I was the coolest person in the world. It was funny.

Is it up high or is it down low?

I don't have it on my arm right now because doing aerial arts, it has to be on my leg. Otherwise it's going to get caught rip off and that hurts. So usually I put it like around here. I still have some scars from where it is. Um, and it's just like in like the middle of my thigh right now.

And what's the difference between placement between your arm and your thigh? I have a friend who has a stomach pump.It all depends on what your preferences, you can do it wherever you want. Sometimes my leg cuz it hurts less than obviously doing it on like your hip. The only reason why I don't do it on my stomach is because I have something else there. Um, my sensor, um, basically tells me what my blood sugar is and I can't have two things spots.

Yeah. What has this experience taught you?

Braver than I think I am. I'm afraid of a lot of things. So, just a reminder that I'm brave in some aspects and I'm not so brave in others.

And what advice would you give to another girl your age or younger than you who might be diagnosed with Type 1 Diabetes?

Just push through it, be happy at the end of the day. 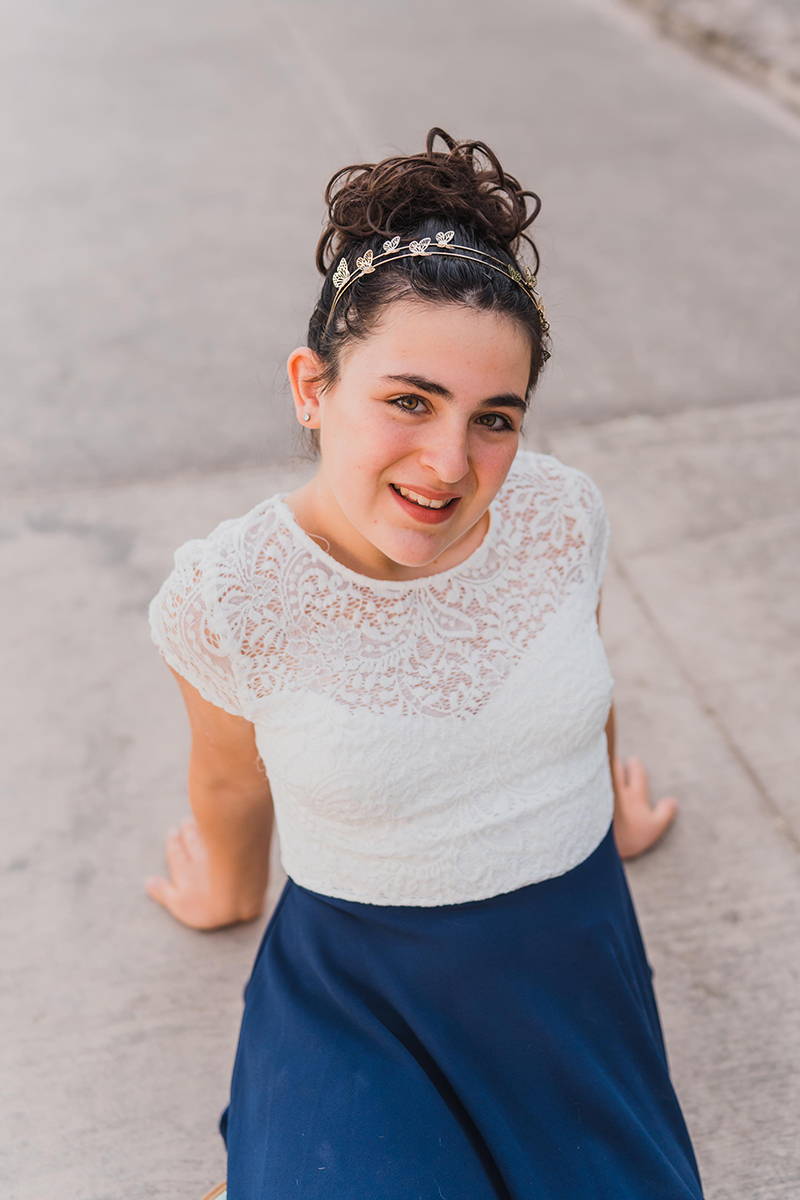 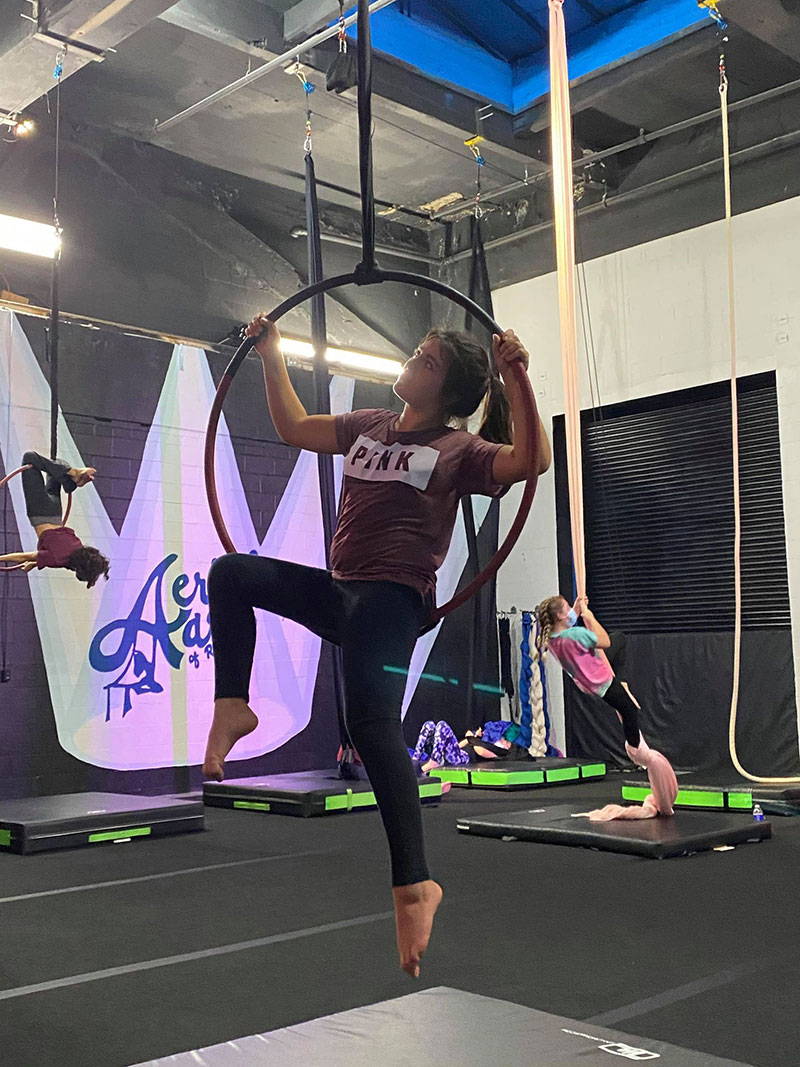 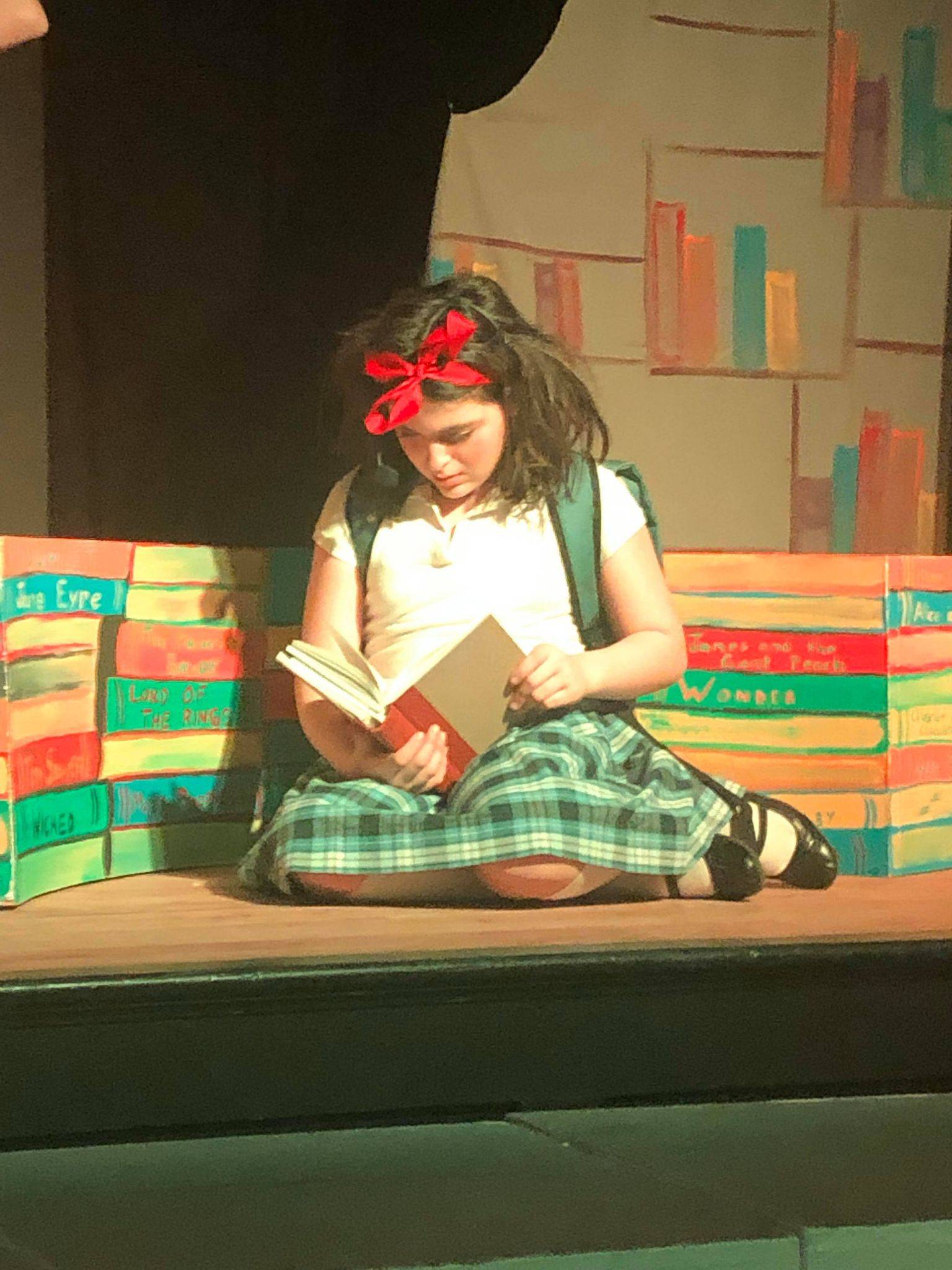 So do you feel like your perspective on how you handle life circumstances has changed now that you have bigger things to deal with?

I don't think my perspective has really changed cuz I've always had like a positive attitude on life, even though there are some things that I don't really like, you know, get through them. Um, there are some aspects that I've changed my thinking about, I have moments where I just break down and cry for no reason. And I have no idea why. But you know, that's, that's my life and it's okay.

You did mention that you are brave and braver than you think. What is your definition of being brave?

I think everybody has a different definition of brave. Some people think that being brave is standing next to a cliff, a hundred meters down and I'll say I would never do that cause that's dumb. I'm not brave in that aspect. Um, but now just being able to push through something like type 1 diabetes or people with cancer or a tumor or whatever, they might have just pushed through it.

And do you have any sayings that you repeat in your head?

Well, my whole life kind of revolves around theater and musicals and stuff. So I tell myself a lot of things that are for Hamilton, um, or anything Disney, um, like quotes from things like that.

I love it. Have you seen the new Mulan live action movie?

I have. That's very good.

Yes. I like it. What's your favorite Disney movie?

That's hard. Well, my favorite princess is Mulan. But I don't really think I could say I have a favorite Disney movie because there are so many good ones.

Okay. So we're going to move into the lightning round.

It all depends on what I'm in the mood for. Right now,I want something sweet or a pretzel. Like one of those big soft pencils that you get at Disney World and you dip them into the cheese sauce. I could soak up for that right now.

That does sound amazing. I love that cheese sauce. Reading or Netflix?

Who do you admire most and why?

My friends, since they're just so happy. I'm positive and we always hang out together. We just have a lot of fun.

If you could have any superpower, what would it be?

That's hard, probably be, have you, if you've seen like the TV show, Mako Mermaids, they have like powers to can like do stuff with their hands. They can make, make things come to them. They can do all sorts of stuff. Anything they can do. I want to do.

Do you have a favorite musician?

Yes. Awesome. All right. Here's the last one. Hamilton or Mulan?

Not even a pause.

I was trying to get something to compete with Hamilton. Is there anything?

Well, awesome. Thank you so much, Hannah, for hanging out with me today and sharing your story and I wish you all the best of luck and hopefully you'll, you'll, uh, meet Lin Manuel Miranda soon and maybe even be a part of his production.

That would be awesome.

All right. Well, have a great day. Thanks so much.

Thanks for joining us on the GIRLBRAVE podcast. Go to PincurlGirls.com to hear more interviews with inspiring girls. And if you want to get on our daily text list, go ahead and click the encouraging text tab at the top. We'll see you next time. Bye.